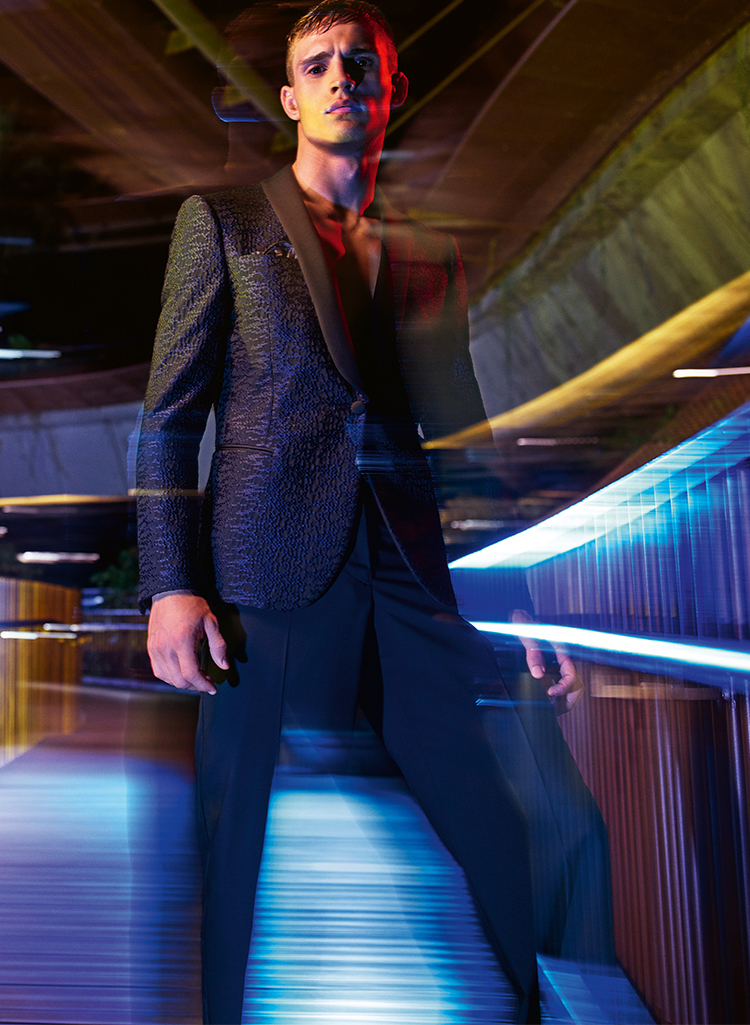 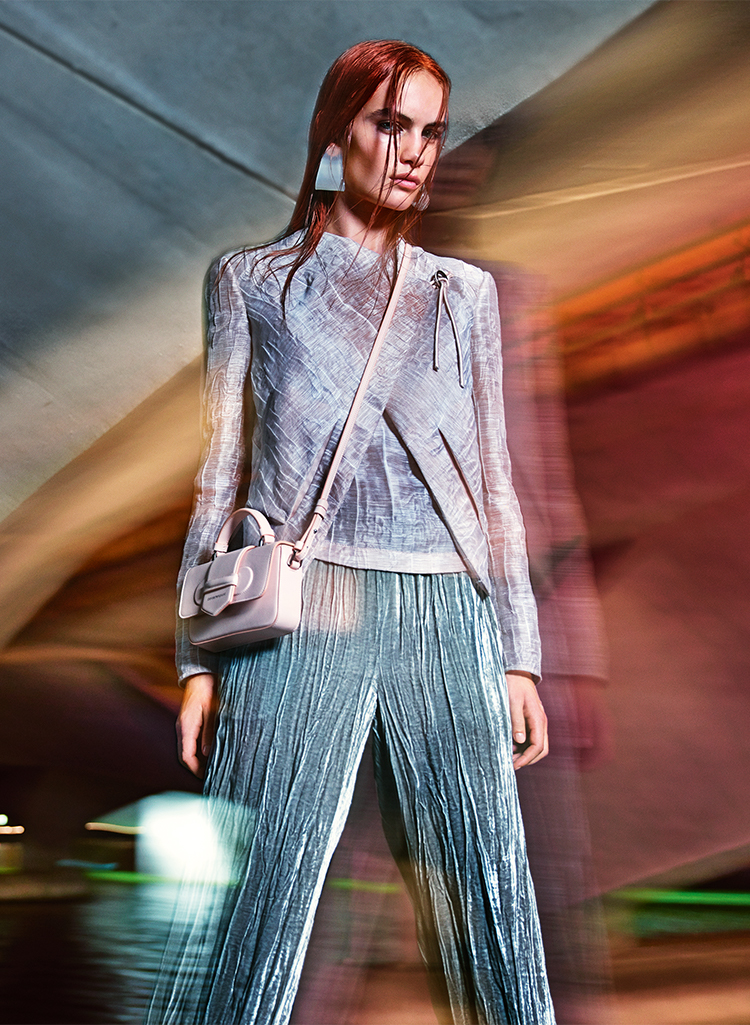 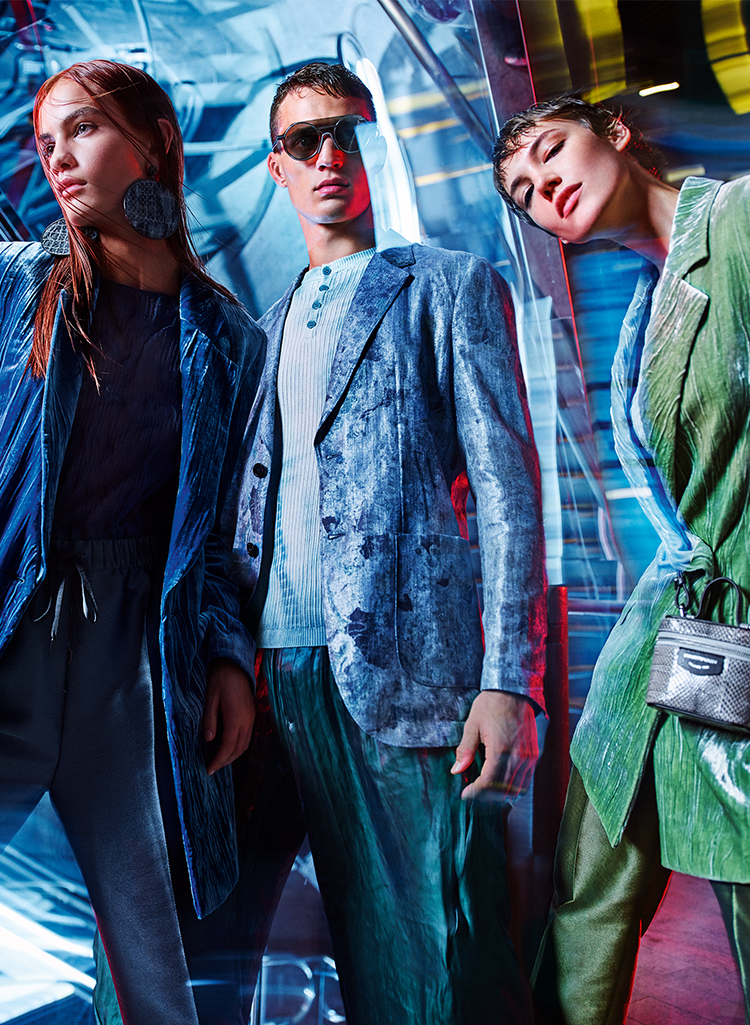 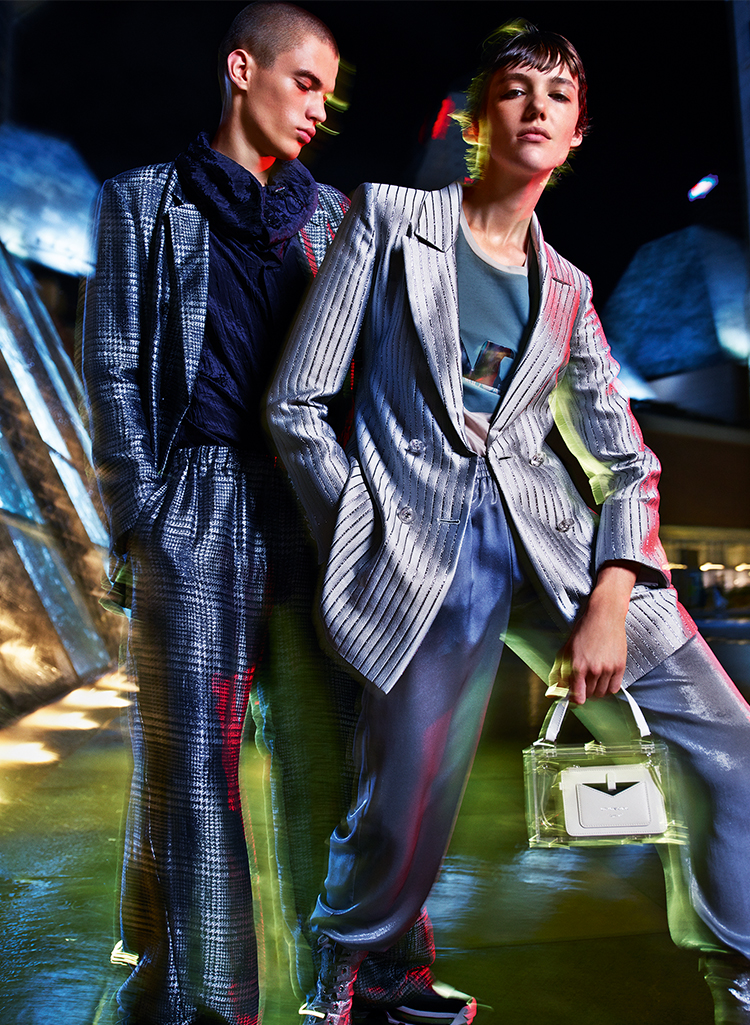 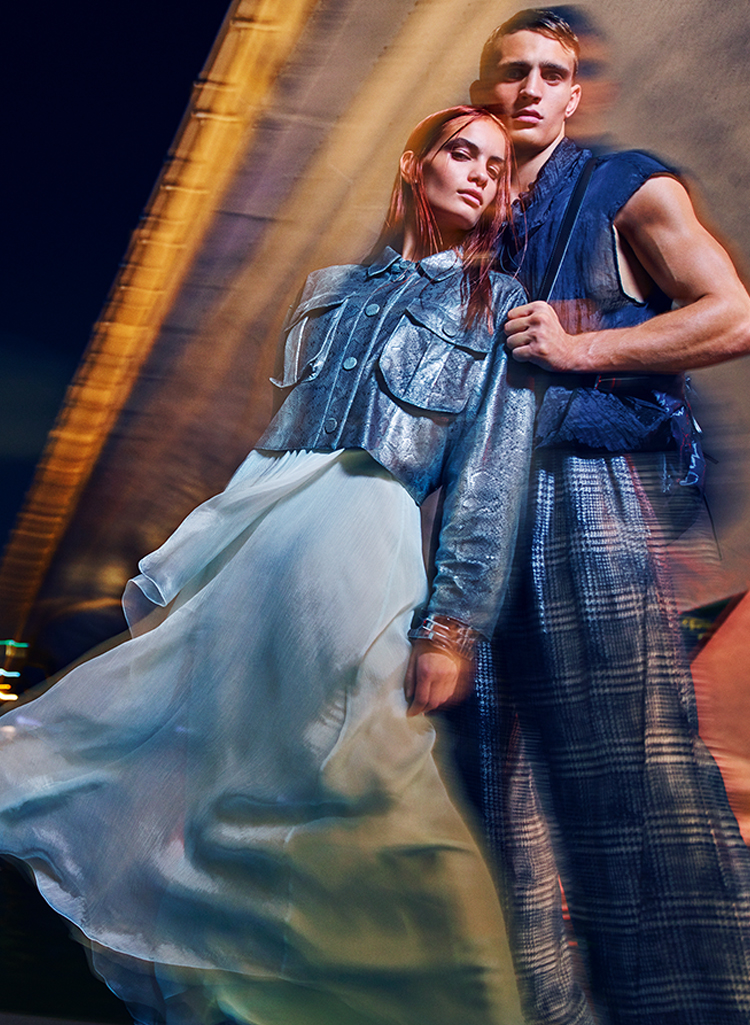 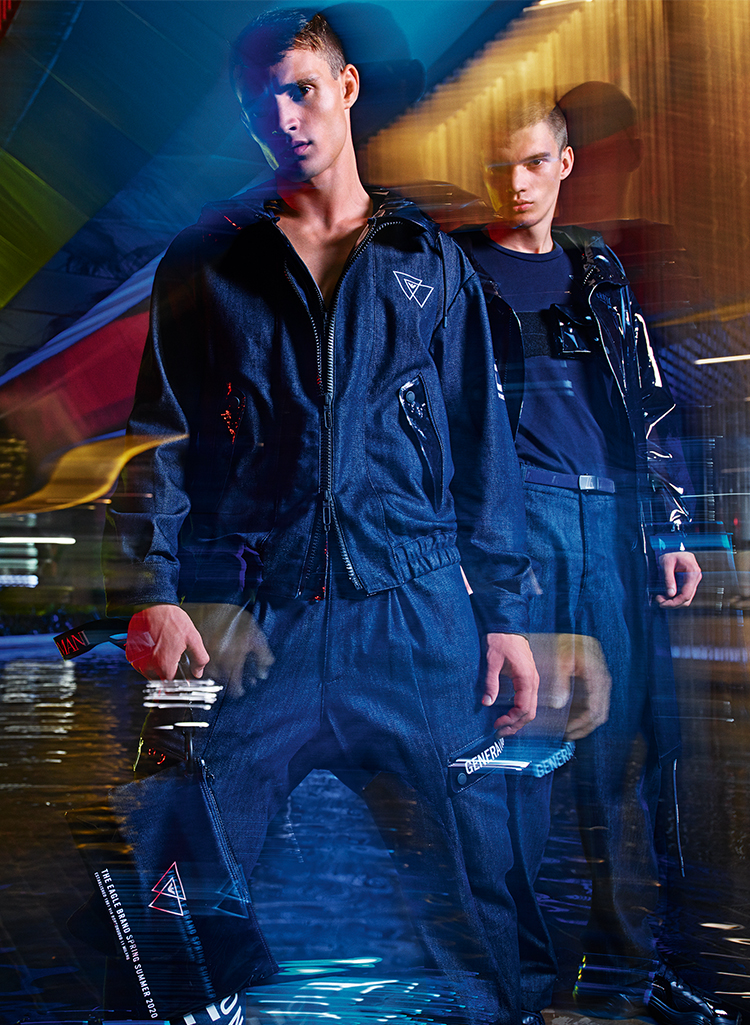 Emporio Armani is the pioneering line launched by Giorgio Armani in 1981, aimed at a younger market. The brand revolutionised communication with the use of giant billboards, and the logo, with its characteristic eagle, has become a symbol of belonging for its many young fans around the world. The collection has since evolved and today Emporio Armani runs in parallel to the mainline, evoking a dynamic and uninhibited spirit.

There are recurrent features such as casual style and aesthetic elegance, which are reworked season after season using a lively, metropolitan language. Emporio Armani expresses vitality and a carefree attitude and possesses a particular allure and a special graciousness. This is a collection rich in ideas, always suggesting new ways of dressing to reflect the lifestyle of today’s youth.

Find a location near you 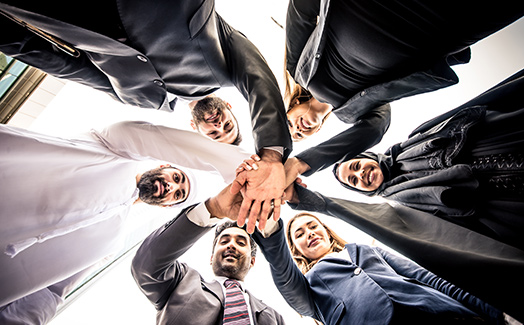 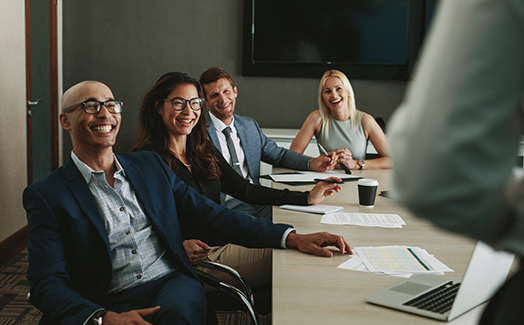 Explore the various divisions that operate under the Al Tayer umbrella