A STORY LIKE NO OTHER: BLOOMINGDALE’S, NOW OPEN IN KUWAIT 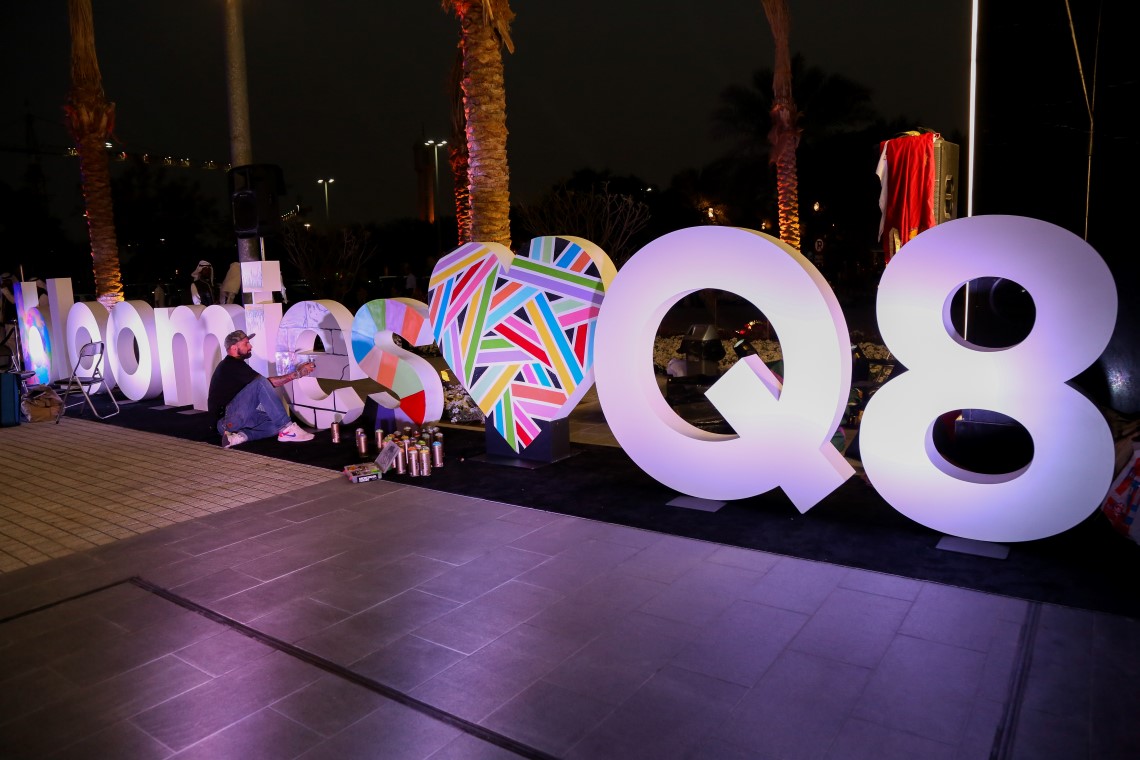 Bloomingdale’s, the iconic US department store giant, opened its second international location on March 9th, 2017 at the 360 MALL, Kuwait’s luxury retail destination. The three-level apparel, beauty and accessories store in Kuwait, spans over 93,000 square feet. With this landmark opening, Al Tayer Insignia further consolidates its position as the largest luxury fashion retailer in the Middle East and offers an unrivalled customer experience from unique concepts such as ‘Discover Beauty’ to the finest personalized customer services and seamless digital and social media integration. A celebration ‘like no other’ took place on March 15th, 2017, with H.H. Sheikh Ahmad Bin Abdulla Al Sabah; the Honorable Lawrence Robert Silverman, the Ambassador of the United States to Kuwait and Mattar Al Tayer joining Khalid Al Tayer, CEO Al Tayer Insignia to officially inaugurate the store. The ceremonial ribbon cutting was animated further by a traditional performance by traditional Kuwaiti folk dancers. The buzz continued inside, across all three-levels, which were transformed into five New York boroughs, with interactive vignettes and iconic landmarks including the Queens Unisphere, Times Square, Little Italy and Coney Island. Guests were further entertained by ‘Wall Street bankers’ and break-dancers performing impromptu dance routines throughout the evening. An urban street artist created a stunning graffiti piece in front of the VIP entrance, and guests were invited to contribute to a life-sized adult colouring wall featuring the New York and Kuwait skylines. VIP guests were also invited to experience Kuwait’s latest gourmet destination – Scene - located on the first floor adjacent to the store. The menu offering brings together luxury patisserie of New York City and Paris and combines those with senses and flavors of the Middle East for an irresistible dining experience that binds these fashion destinations together. The most famous store in the world is often described more as a lifestyle and with the new Bloomingdale’s store opening in Kuwait, customers will now have the luxury of being able to indulge in a shopping experience like no other and play an integral part in the latest chapter in the story of Bloomingdale’s. 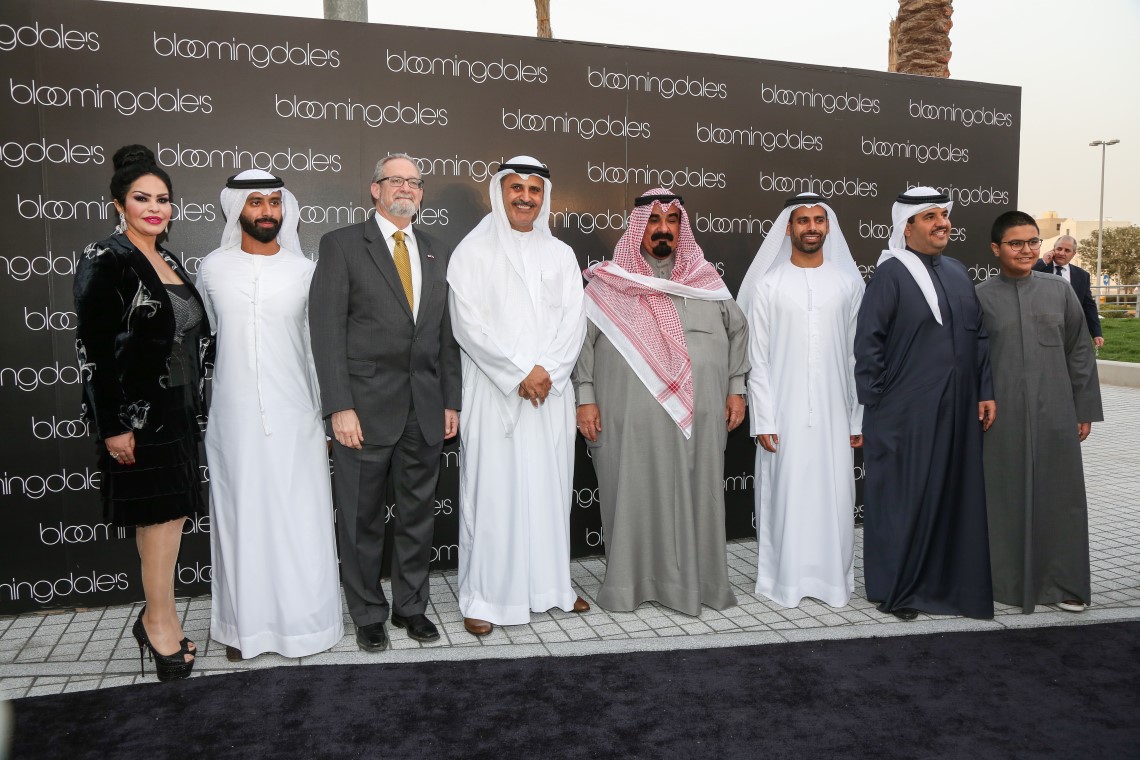 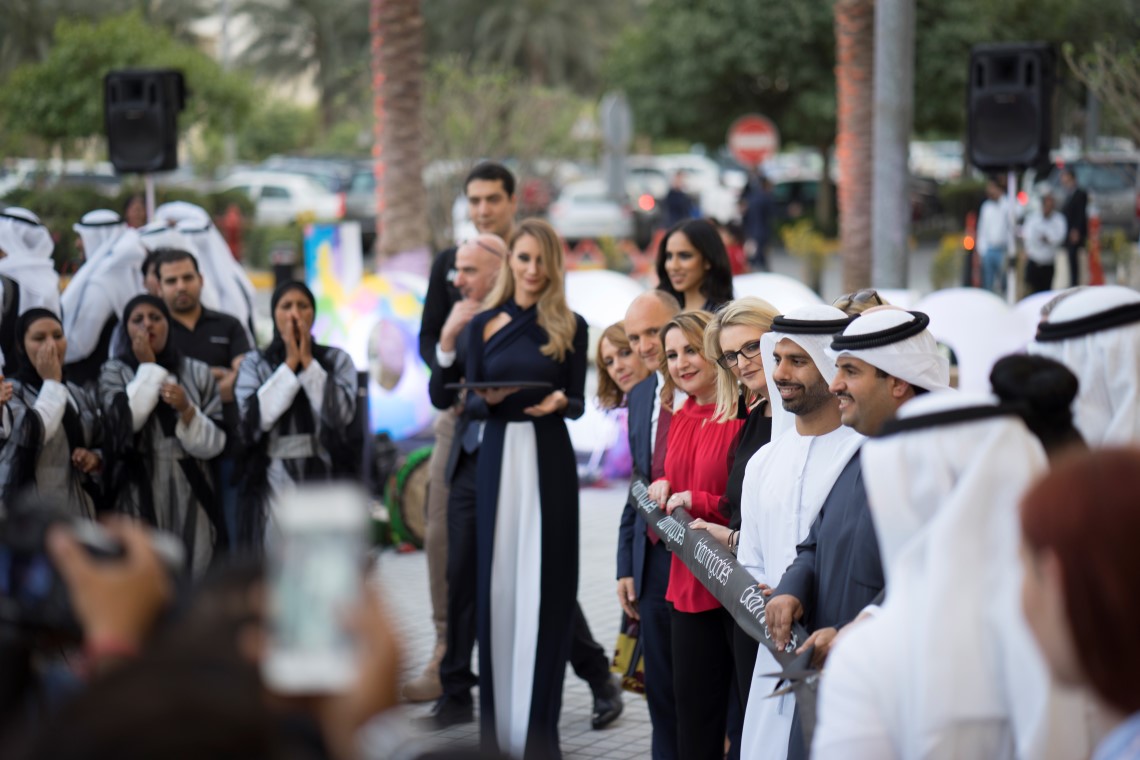 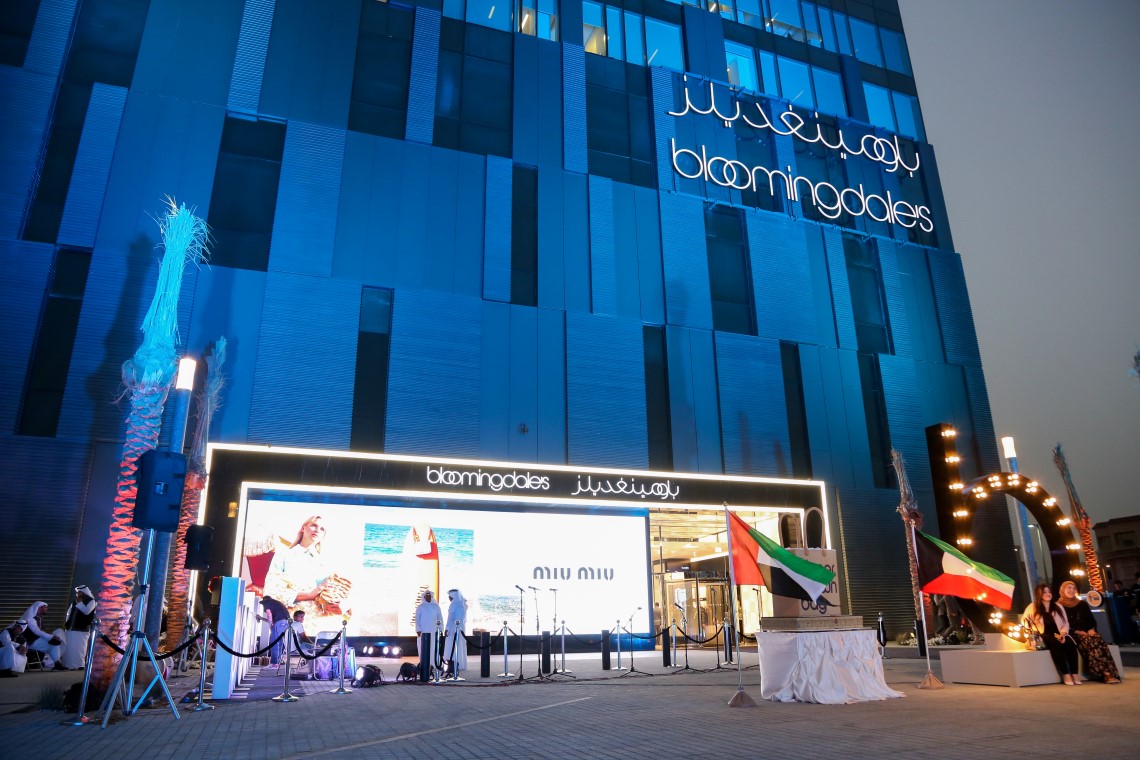