The Middle East’s premier department store Harvey Nichols – Dubai, this week presented the season’s key fashion trends while also honouring the 400th anniversary of Shakespeare’s death, Harvey Nichols-Dubai was inspired by his esteemed work. This season, Harvey Nichols – Dubai took a new and exciting approach to their fashion show, including only luxury fashion looks from the most coveted brands and catered to a more intimate audience. Based on the Palm Jumeirah at one of Dubai’s most sought after venues, Imperium in the Zabeel Saray, Harvey Nichols – Dubai played host to some of Dubai’s most prestigious and stylish influencers including 200 of our VVIP customers. Whimsical and quintessentially English, the room was transformed into a Shakespearean dream. 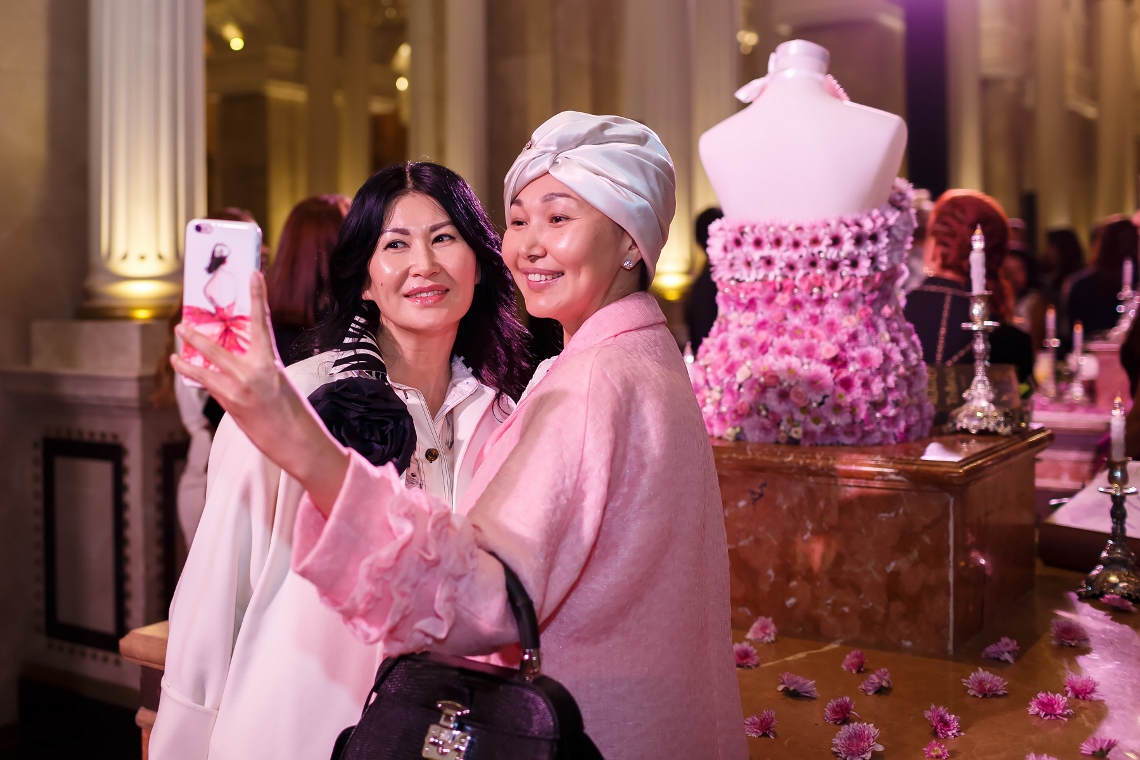 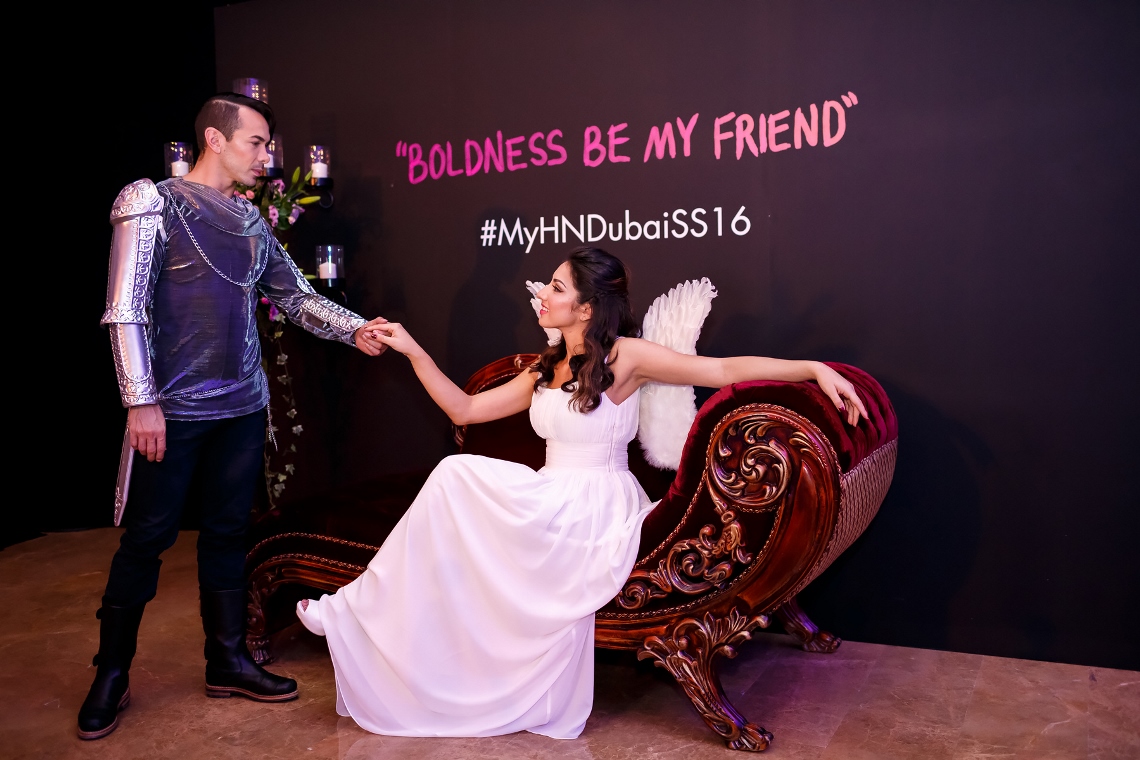 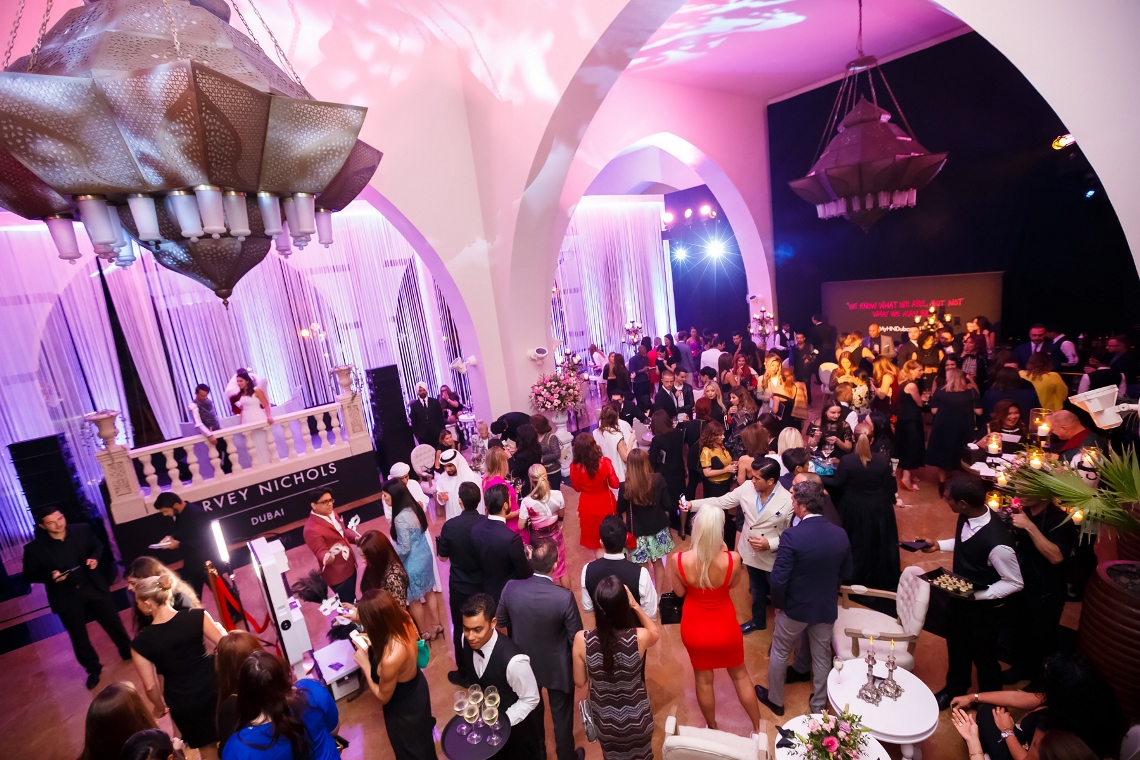 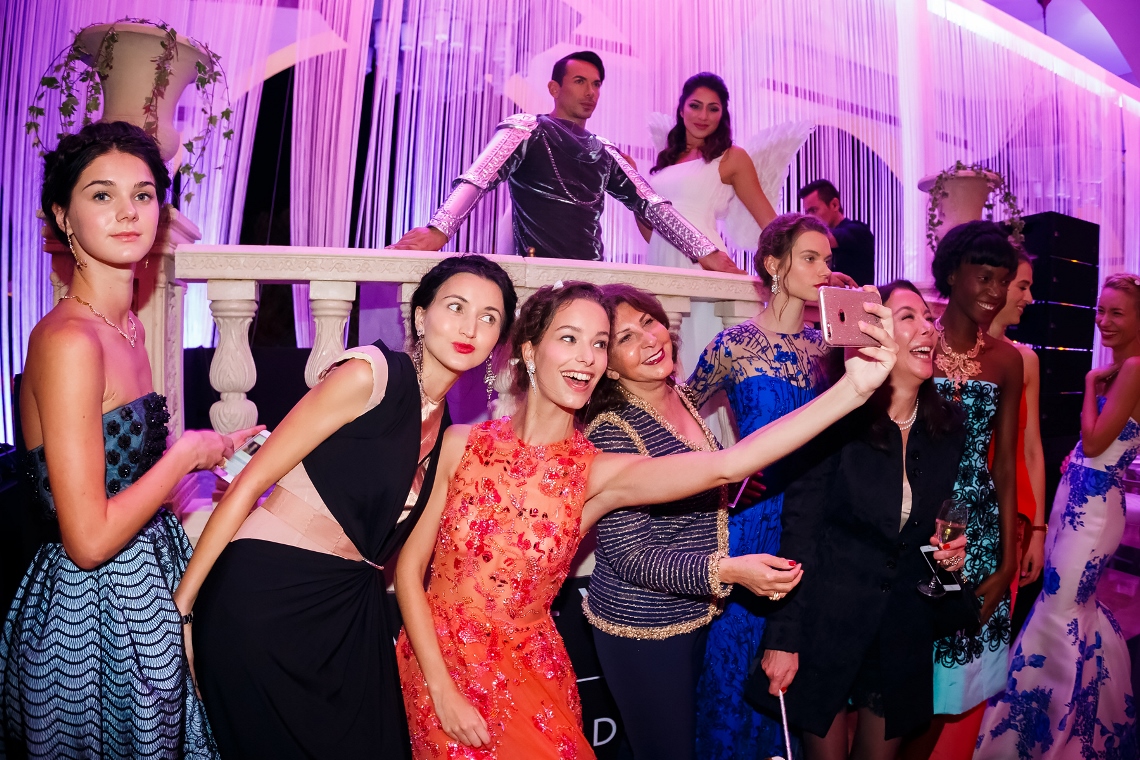